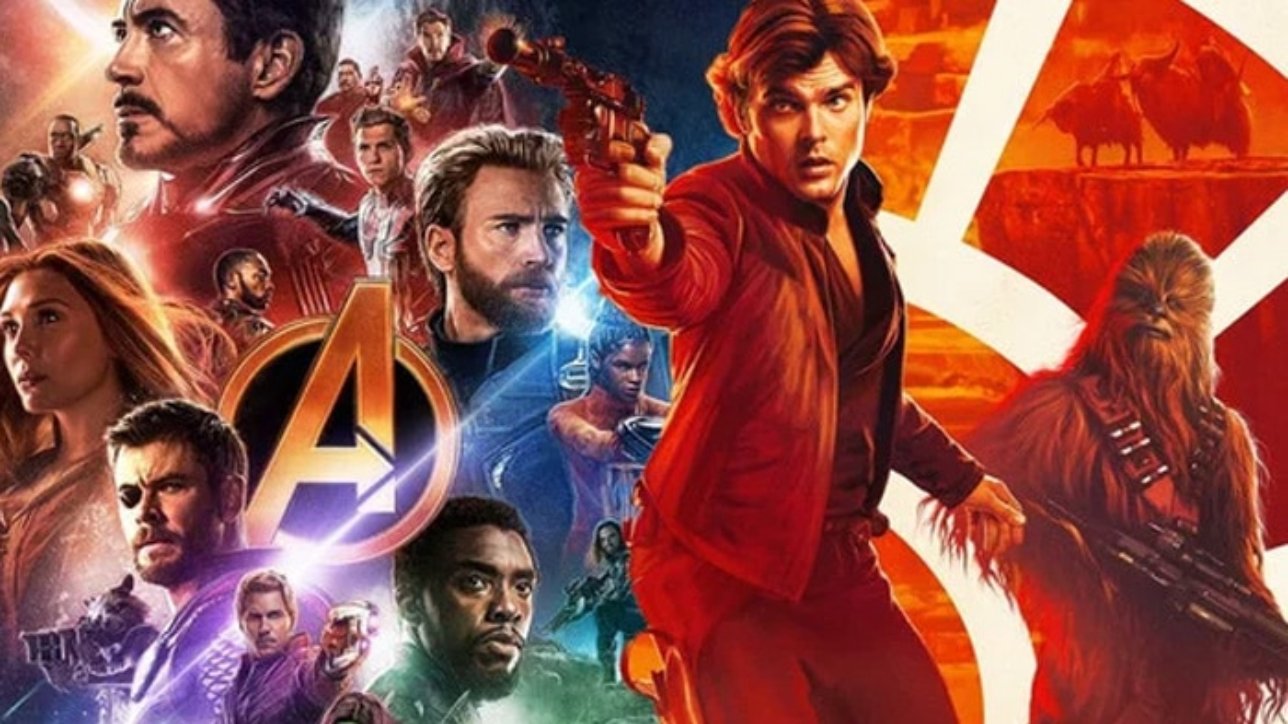 http://rongotaiapartments.co.nz/location/wellington-airport?wpmp_switcher=desktop So its time to update the old feed so here’s another summer review featuring Dave Bond. As the summer period appears to be getting longer and longer we decided to break this review in half with the world cup breaking things up nicely. So we will resume part 2 later this year.

piano This episode we muse on the Oscars and how the big films are more sporadic these days. We start with Black Panther and continue on with films such Tomb Raider… was it that bad? Pacific Rim Uprising.. did anyone ask for it? Avengers Infinity War… does it really have a cliffhanger? Deadpool 2…. can you have too much of a good thing? And finally we end on the age-old question, how did Han Solo get his name?